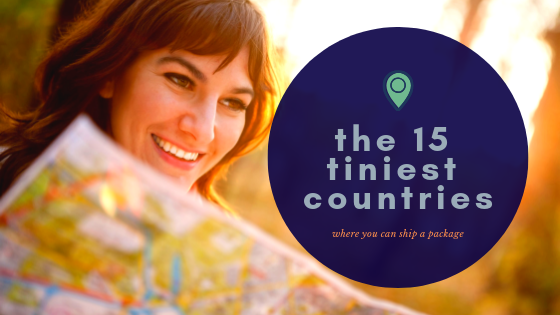 From less than 1 square mile to 278 square miles, each of the smallest countries OptimalShip ship delivers to is remarkably smaller than the size of New York City. Although small in area, all of these countries have their own government and their own culture and customs. While undoubtedly cozy and arguably adorable, these 15 tiny countries are also some of the most intriguing and remote countries in the world.

Here is a look at the 15 tiniest countries we ship to, including location, area, and a “tiny” fact for each country. Have you recently shipped to any of these countries? 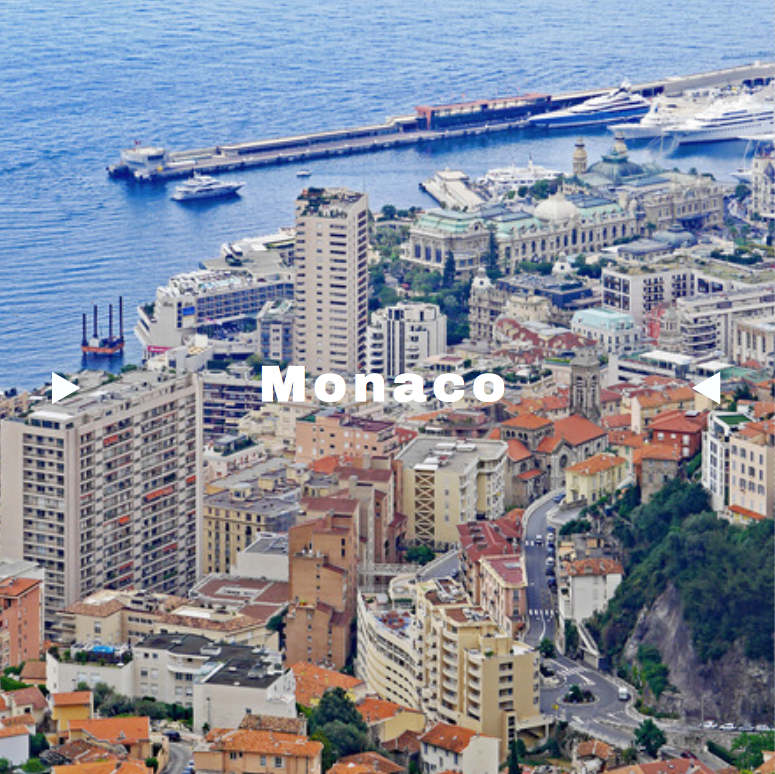 Location: Western Europe, on the southern coast of France, bordering the Mediterranean Sea

Tiny Fact: Monaco is a popular tourist destination for wealthy tourists due to its casinos and pleasant climate. 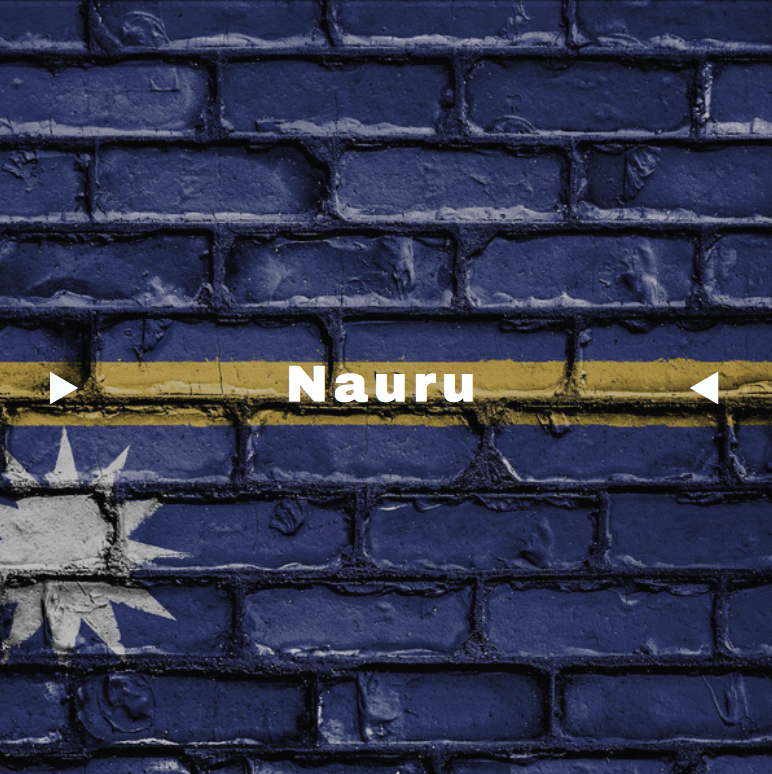 Tiny Fact: The Nauruan language does not resemble any other language in the Pacific region. 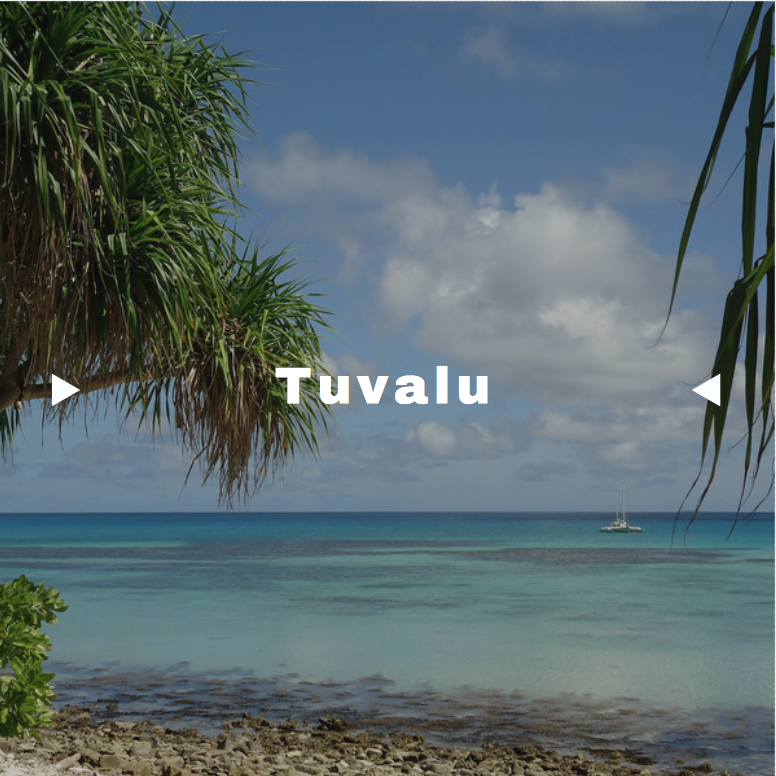 Tiny Fact: Tuvalu leased its Internet domain “.tv” for $50 million in royalties over a 12-year period in 2000. Since then the agreement was renegotiated but details have not been disclosed. 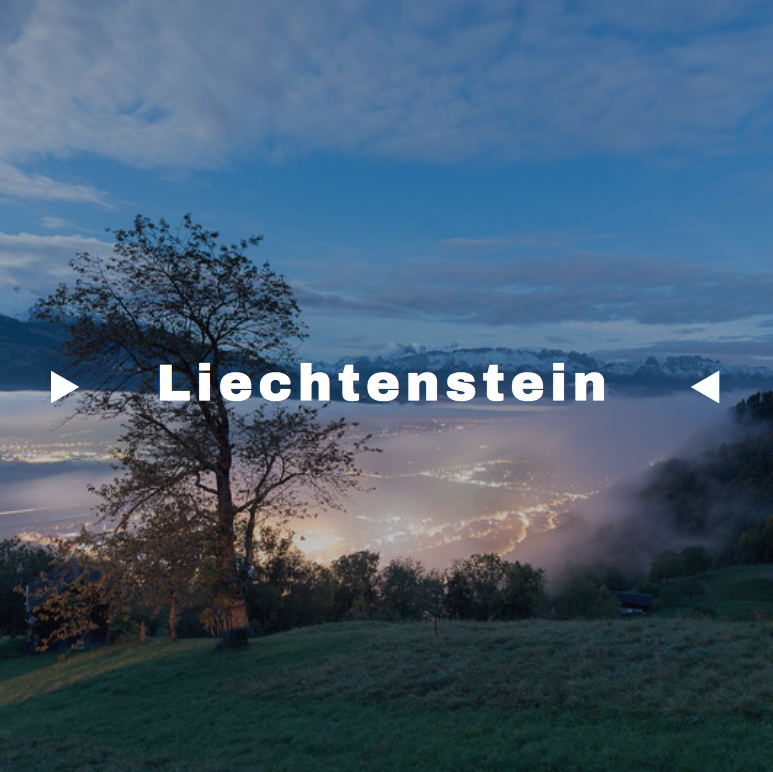 Tiny Fact: Liechtenstein became fully independent in 1866 when the German Confederation dissolved, of which Liechtenstein was a member for 51 years 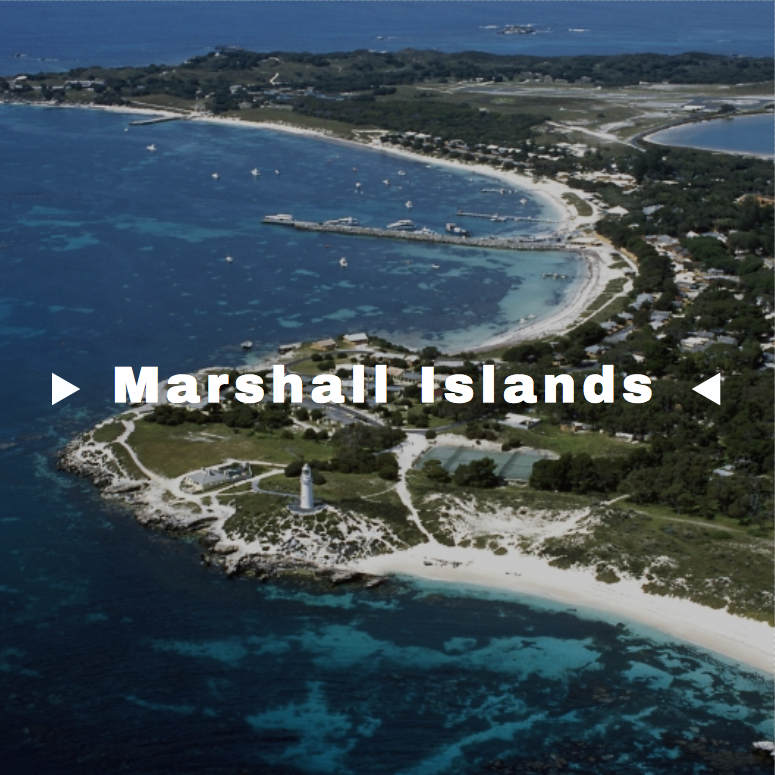 Tiny Fact: In 1986, the Marshall Islands became an independent country under the Compact of Free Association, after almost 40 years under the UN Trust Territory of the Pacific Islands. 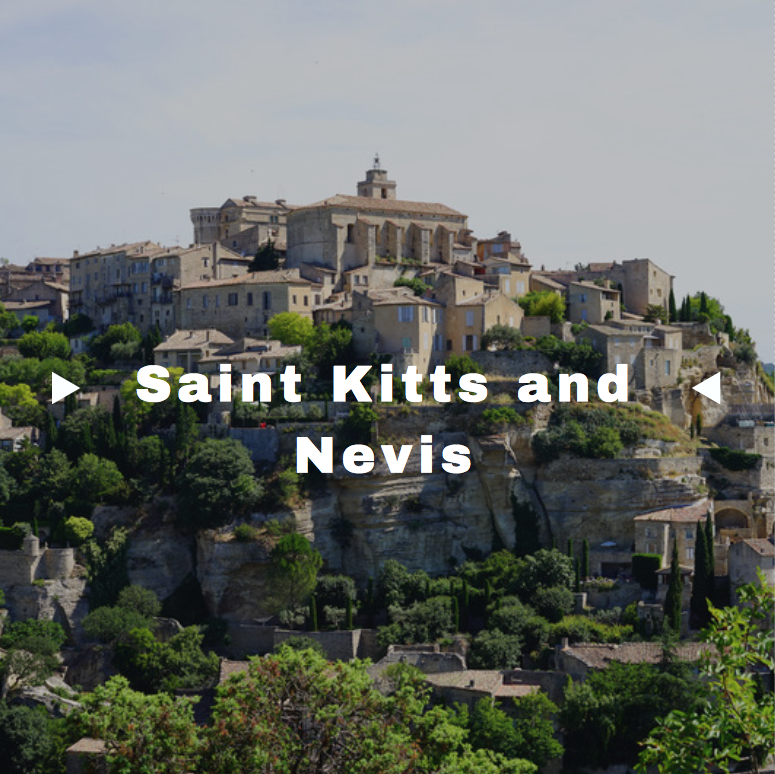 Tiny Fact: Nevis continues to try to separate from Saint Kitts. In fact, they had a largely unsuccessful attempt to do so in 1998. 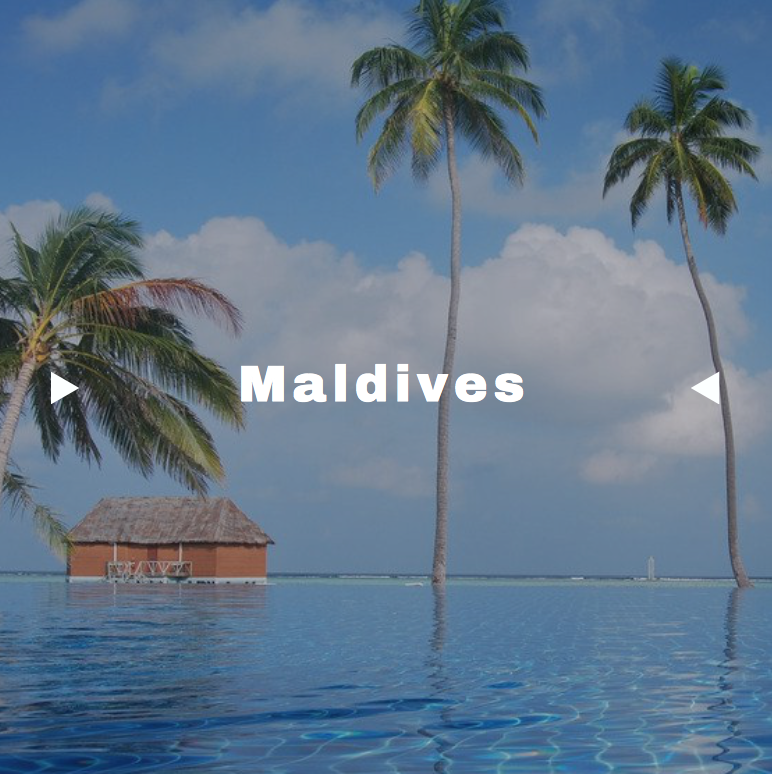 Location: Southern Asia, group of atolls in the Indian Ocean

Tiny Fact: Maldives is the smallest Asian country in the world, by area and population. 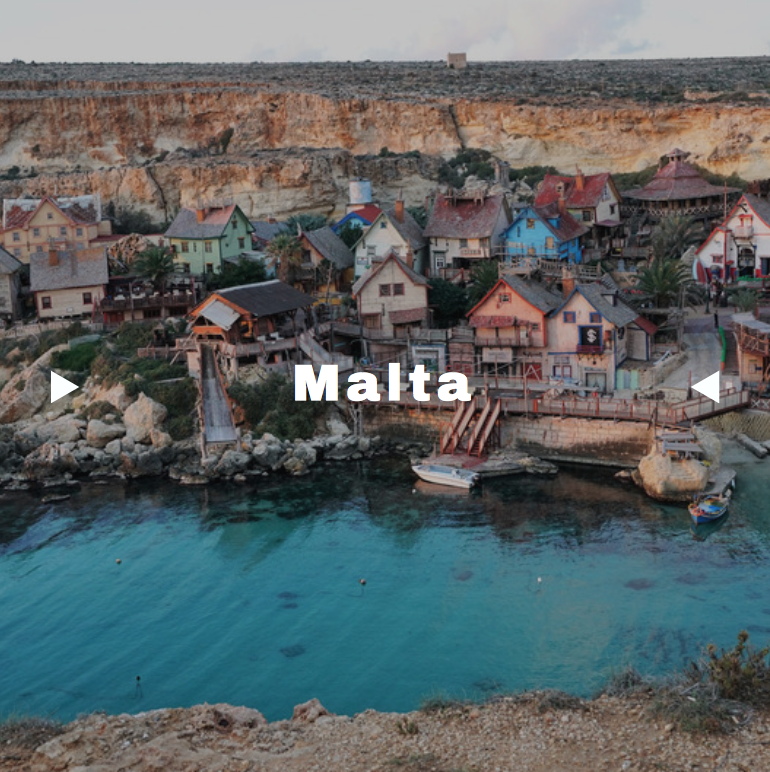 Tiny Fact: Malta has some of the oldest megalithic sites, or prehistoric archaeological sites, in the world. 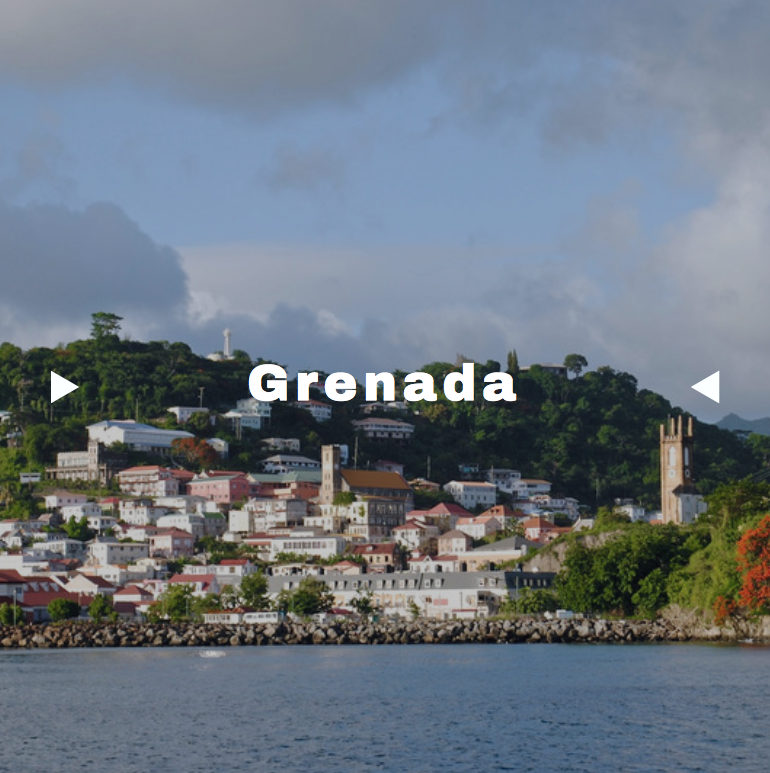 Location: Caribbean, island between the Caribbean Sea and Atlantic Ocean

Tiny Fact: When Columbus stumbled upon the island in 1498, Carib Indians inhabited Grenada. 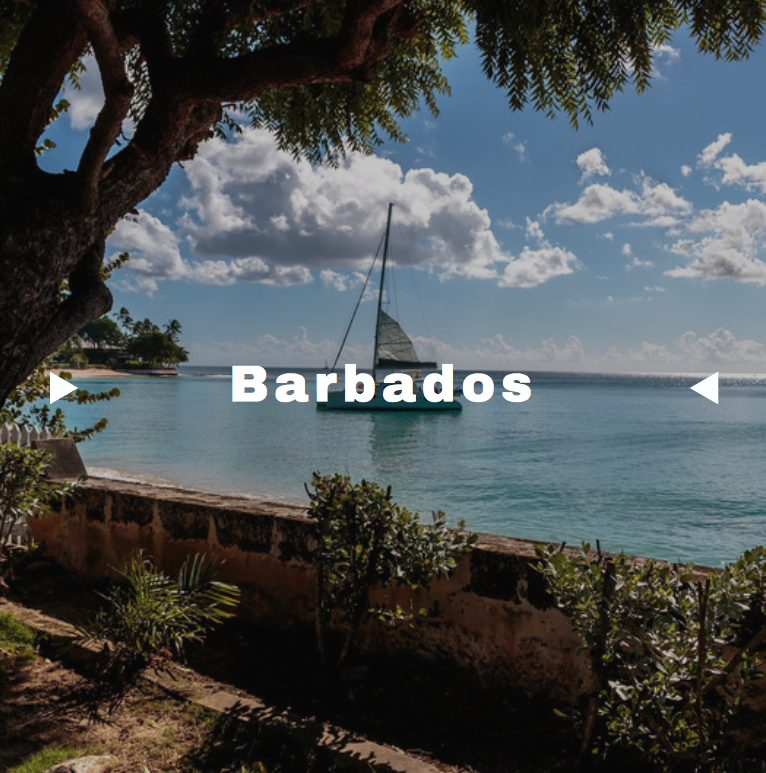 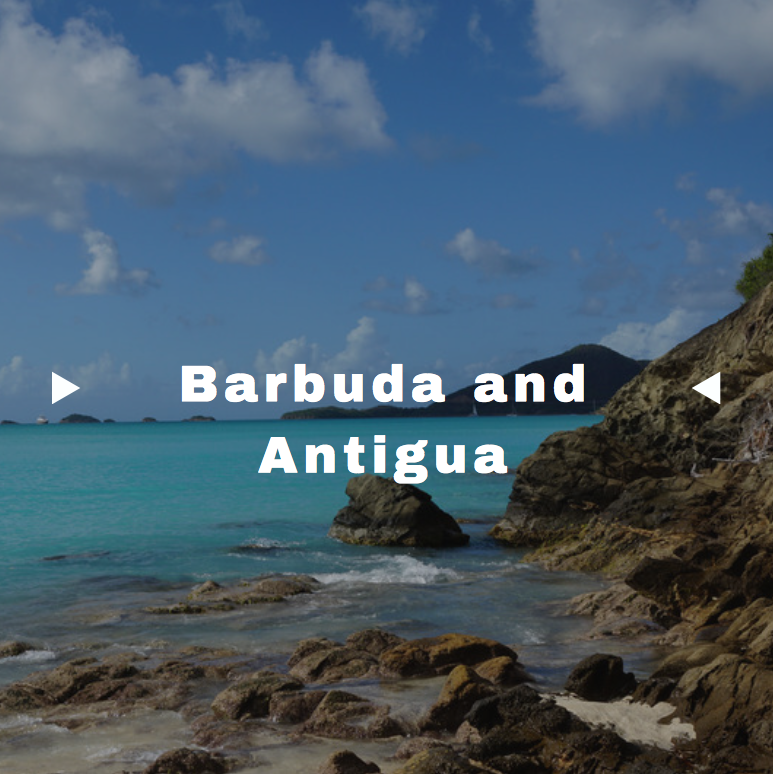 Location: Caribbean, two islands between the Caribbean Sea and the North Atlantic Ocean

Tiny Fact: Hurricane Irma (September 6, 2017) destroyed almost all structures and vegetation on Barbuda, but Antigua was spared the worst damage. 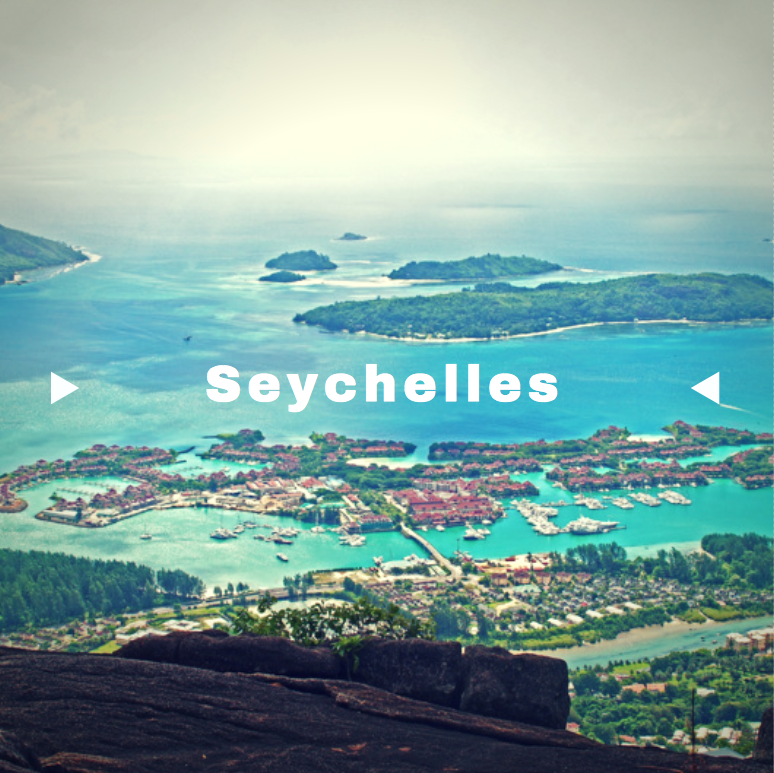 Location: Archipelago in the Indian Ocean

Location: Southwestern Europe, Pyrenees mountains, on the border between France and Spain

Tiny Fact: Although not a member of the European Union, Andorra uses the euro for its national currency. 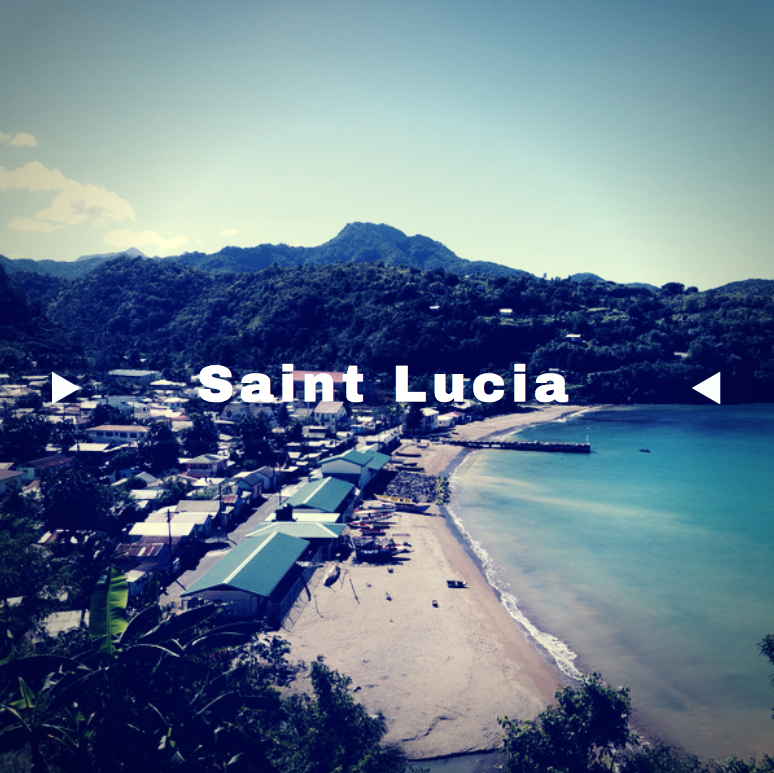 Tiny Fact: This island was highly contested between England and France; it changed possession 14 times throughout the 17th and early 18th century. 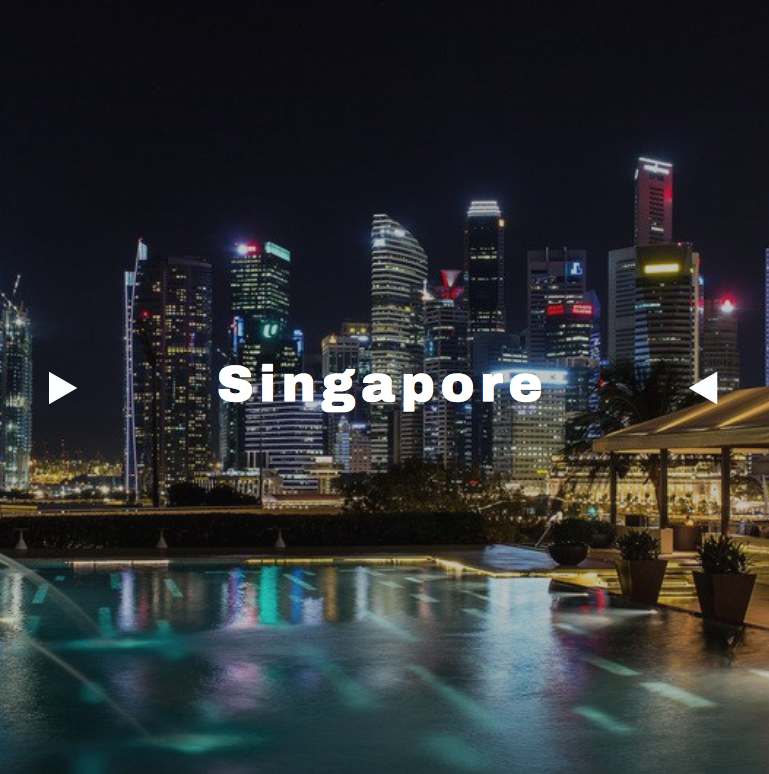 Tiny Fact: Singapore as a successful free-market economy with per capita GDP equal to that of the leading nations in Western Europe.

We love the world and connecting people and businesses via international shipping. we hope you enjoyed reading about our tiniest destinations! Where's the smallest country where you have shipped or visited?

If we can't help you with it, we'll figure out who can! Stick around for lots of advice from the experts.